Parsu Does Not FInd The Bomb 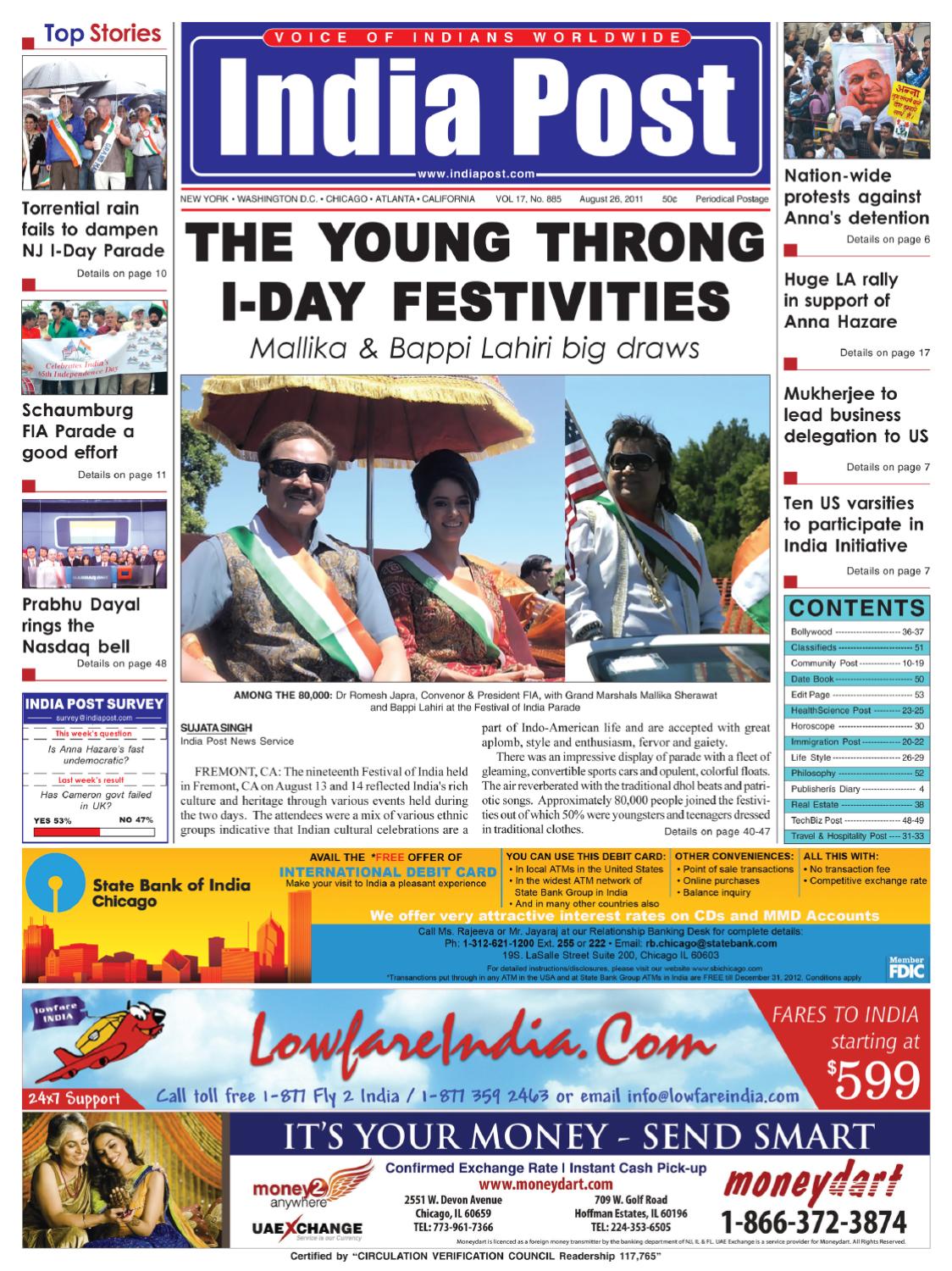